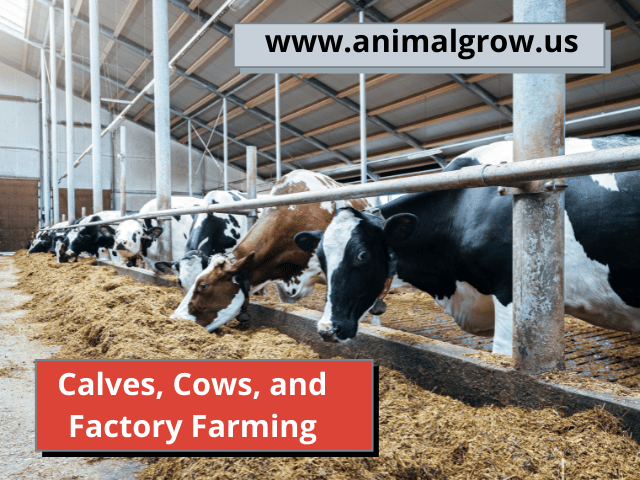 The ordeal of a dairy cow

Worldwide, there are more than 265 million dairy cattle. They produce over 6.5 millions tons of milk each year. Over ten months, a cow would produce approximately 264 gallons worth of milk to her calf. While the average milk production in intensive systems is 2,641 gallons per cattle, a substantial number of cows produce approximately 5,283 gallons annually. In the last 40 years, milk production per cow has increased more than twice. The factory farming system treats cows as machines that are milked, and they suffer at every stage of their short, tragically brief lives.

The milk machine is your life

Dairy cows need to be fed concentrated nutrients in order to produce exceptional amounts of milk every day. Their natural diet of foraging, grazing, and foraging simply doesn’t provide enough nutrition. Acidosis is a metabolic condition that can lead to laminitis (damage of their feet that causes lameness) and diarrhea.

Many dairy cows will spend part of the year indoors. Some cows are kept in cramped conditions, with hard floors and poor ventilation. They also have difficulty accessing water and food. Concrete floors that lack adequate bedding can lead to mastitis in cows. This is a painful inflammation and infection of the udders.

Dairy cows are required to have one birth per year in order to produce milk throughout the year. Cows are often artificially inseminated within three to four months after giving birth. This is when the vicious cycle begins all over again.

They are often exhausted and infertile after only three children. They are killed at five and a quarter years of age. This is a stark contrast to the 20 years of natural life that a cow might have.

Calves may nurse from their mothers for as long as a year, and may form strong bonds with them. Factory farms often take calves from their mothers within hours after birth. This causes severe distress for both the cows and the calf. Calves often don’t get enough colostrum, which is vital for developing a strong immune system. They are often separated from their mothers so quickly. Although calves usually drink milk multiple times per day from their mothers, factory farms may limit the amount of milk they receive. They may be given milk substitutes instead of cow’s milk twice daily, which can cause digestive problems and ulcers.

The majority of female dairy calves will live short, miserable lives just like their mothers. Since they are not productive on dairy farms, males are considered surplus. They may be shot at birth, or exported to low welfare farms.

Calves that are intended for the meat industry may be transported over long distances for many days. Even though they may be only one week old, they can still be hungry, tired, scared, and susceptible to injury and disease. Many of those who make it through the journey survive in horrible conditions, and are usually killed within months.

You can choose to not support factory farming cruelty by including more plant-based foods into your diet, and limiting your intake of meat and dairy.