Farming is a threat to people, animals, and the environment 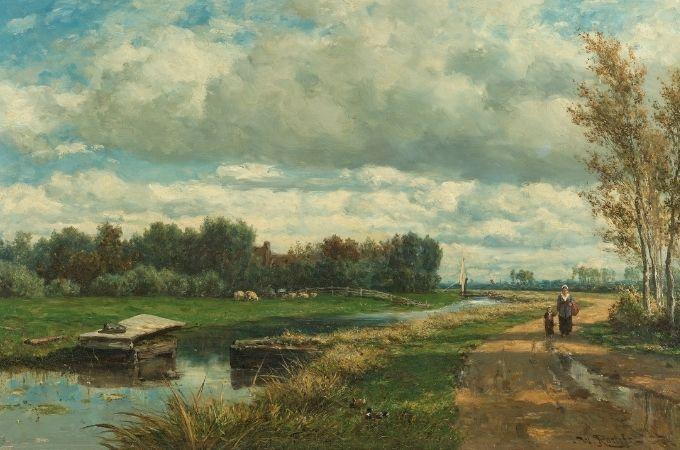 We are urging all Public Development Banks not to finance industrial livestock production. It’s not too late

Five multilateral Development Banks invested over US$4.5 billion in livestock corporations over the past decade. This has fueled climate change and deforestation and destroyed the livelihoods smallholder farmers.

Must Read: 7 extinct animals in the world

Today, World Animal Protection and Divest Factory Farming Campaign released this research ahead of the Finance in Common Summit which takes place 19-20 October. This event will bring together over 500 development banks and key stakeholders to discuss actions that can transform agriculture and agribusiness.

What is the goal of the summit?

Public development banks are to ensure that they contribute to reducing emissions, protecting the environment, and tackling hunger.

Development banks need to now put their money where it is needed. Many of them have pledged to support the Paris Agreement as well as the Sustainable Development Goals. They are still saying one thing, but doing the opposite. They continue to support cruel, polluting, and emission-intensive factory farming.

Never Miss: 16 most famous mythical animals in the world

These banks should stop financing factory farming and instead use public money to assist producers in transitioning to a system that is more plant-based and has better animal welfare conditions. This would decrease animal suffering, help smallholder farmers, create jobs in rural areas, and reduce climate emissions. It also increases resilience to climate impacts.

What is Development Bank?

They are intended to encourage investment and entrepreneurial activity, which promotes economic development. National governments are often shareholders in the banks.

They can influence the global development agenda, and have enormous social and environmental impacts. Their current focus is wrong. They are often investing in projects that do great harm to the environment, animals and local communities, instead of focusing on long-term economic growth.

This means that institutions that should be leading the charge for sustainable development are funding projects that cause harm to animals, people, and the environment.

What can the research reveal?

World Animal Protection, as part of the Divest Factory Farming Coalition has shown how much money multilateral Development Banks invested in intensive livestock production over the past 10 years.

The numbers are astounding:

These loans are only a small fraction of the financing that development banks have poured into the sector, which is in direct contradiction to their commitments to meet the Sustainable Development Goals as well as the Paris Climate Agreement.

Indirect support of the industry is also possible with loans to companies involved in animal feed production. This can cost hundreds of millions of dollars.

The IFC board approved in June 2021 a loan to Pronaca, Ecuador’s fourth-largest corporation, for intensive poultry and pig production. This allowed Pronaca to expand its control over half of the country’s pork and poultry markets.

The Tsachilas indigenous people and smallholder farmers complained that the company was polluting their waterways. This investment is detrimental to the IFC’s two main goals: ending extreme poverty by 2030, and increasing shared prosperity.

What should Development Banks do instead?

The IPCC, FAO, and UNEP all agree that we need to change how we produce food if we are to achieve the Sustainable Development Goals as well as the Paris Climate Agreement targets.

Industrial livestock production must be stopped. It is wrong to treat animals like cogs in machines. Factory-farmed animals live in unnatural conditions that cause them pain, fear, and misery for their entire lives.

Most popular: everything you need to know about lion vs tiger

The Development Banks should:

Finance sustainable, plant-based protein to end our over-reliance upon meat, eggs, and dairy. This will make healthy food choices affordable for everyone everywhere.